Diocletian and the 2Cellos

“Build me a beach house,” the Emperor said. “And make it a big one right on the water’s edge – I want to impress my friends. While you’re at it, put a big fortified wall around it with watchtowers – for we have enemies. And then, when it’s done, we’ll party like there’s no tomorrow.”


So the Roman Emperor Diocletian might have said – though perhaps not the last bit about partying. He was getting on when he had his palace built in Split, Croatia in the fourth century AD. It served as his retirement home, but was eventually abandoned by the Romans and lay empty for hundreds of years.


When it was resettled, many centuries later, the residents rebuilt and reworked much of the palace. But they ignored the basements or cellars underneath – they used them to store rubbish and junk. 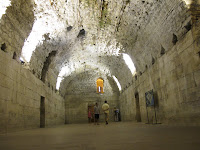 
﻿
Today Diocletian’s Palace is a UNESCO world heritage site and visitors come from around the world to marvel at what’s left – one of the finest Roman ruins of its kind. The basements have been cleared of all that waste, allowing people to roam through the substructure. Parts have been turned into a street market.
Outside, the narrow streets are packed with people and bars and at the height of the summer season Split has a festive air – it’s party time. 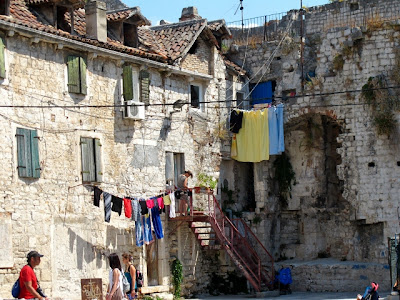 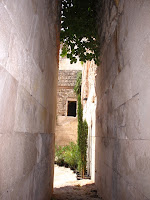 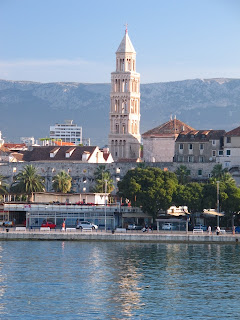 When we were there, the main musical attraction was 2CELLOS. 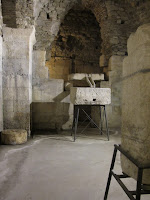 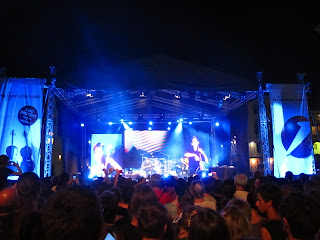 What they do with their instruments would have been beyond the wildest imagination of Diocletian ordering up a party.  Luka Sulic and Croatian born Stiepan Hauser take modern pop songs and turn them into frenzied, at times almost unrecognizable versions of the originals. And the crowd we were part of just loved them. Diocletian’s legacy may be Roman ruins, but they provide a backdrop for a city that knows how to party.