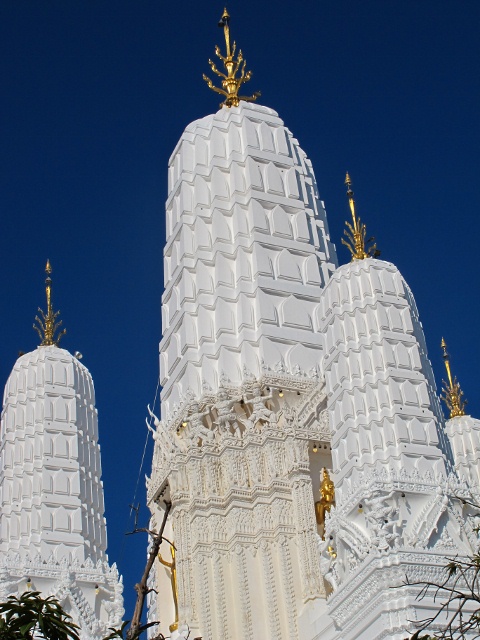 Dear B 17 or Miss Brooks (whichever you prefer, I don't care any more),

It pains me to have to write this letter but the pain is nothing compared to the daily suffering you inflict on me. I have no choice than to complain.
As you know, we have been together for eight months - long enough to tell whether we have the makings of a permanent relationship. We knew at the start this was no rip-your-clothes-off fall-into-bed kind of affair, but we hoped our relationship would gradually deepen. It would be a meeting of minds, of shared common interests and an understanding that as we became better acquainted we would learn to care for one another.
The reality is that I seem to do most of the caring, and you are nothing more than a pain in the arse.
I regularly apply moisturiser to your features, caress you and even give you facelifts. Instead of softening and giving me the ride of my life, the friction you cause has given me raw patches on my backside. For comfort, you have slipped to 3 out of a possible 10.
Now, I know you’ll argue it’s not all your fault. It’s true I have lost weight and where once there was flesh to add some padding, there is now just skin and bone - like an old horse. And the climate in Asia doesn’t help - all that heat and humidity. But as I’m adjusting to the environment, so I  have expected you to do the same.
It’s with sadness I have come to the conclusion I can tolerate this state of affairs no longer. So  have bought a pair of fancy, lycra, padded shorts of the cycling variety worn by wooses and girls blouses. It never occurred to me that after 7,000 kilometres together I would be reduced to such action. And I’m afraid it’s not going to stop there. Once you have absorbed the contents of this letter I am going to reach into the tool kit and take out a spanner to reverse your last facelift by adjusting your love bolt.  By slackening off your leathery features I only hope your skin will sag, soften and be more comfortable during the long ride ahead.
If neither of these measures work, I can see no future for us together.
Mike the Captain

NOTES FROM THE ROAD

It was with a sense of relief that we rolled into the town of Kanchanburi (scene of the infamous “Bridge on the River Kwai”) after days of cycling up the Gulf of Thailand. Highway 4 north from Chumphon has been mostly dual carriageway with lots of traffic, heat and not much else except for a wide shoulder which kept us safe. Finding alternatives to the main road has not been easy, as the map on our GPS is not detailed and we’ve felt under some pressure to maintain daily runs of 80 to 100k as time ticks by on our 60 day tourist visas.
The towns have been conveniently spaced so we’ve had little difficulty finding somewhere to stay. And some of the towns, like Hua Hin and Petchaburi, have beaches and history which make them worth a stop. But it has not been our favourite cycling.
For days we’ve been aware of a clicking/creaking sound from the front wheel bearing. We got it tightened at one bike shop which quietened things, but didn’t fix the problem. The grumbling could still be felt by resting a hand on the front forks and spinning the wheel. For TB200 ($8.00 NZ) we had the ball bearings replaced at the ProBike shop at Hua Hin in the time it took Mike to have a beer.

One of the advantages of being on a main highway is that the dogs tend to leave us alone. We were both unsettled by our experience around Khanom, where we were regularly chased by up to four at a time. But with lots of traffic around us, the dogs (mostly) keep to themselves.
That said, we are taking notice of some tips from our friends Stuart and Alison. They’ve suggested carrying a metal container with a chain in it, and shaking the container as required. Apparently dogs don’t like the sound.
Another option “requires some bravery,” according to Stuart and involves jamming a fist down the dog’s throat. Hmmm, we’re going to pass on that one, thanks Stuart.
And the third suggestion is to get a metal anti-dog whistle. We’re keeping an eye out for one of those. As Alison says it would be a lot less cumbersome than a metal container and chain.

In the meantime, we are taking the advice of a man we met on Koh Samui. He said when a dog gives chase, just stop. We’ve tried it several times and it’s worked sometimes with dramatic results. On two occasions, the dogs  panicked and ran away into the shrubbery. Perfect.
Posted by Mike Brockie and Judy Yeoman at 02:40