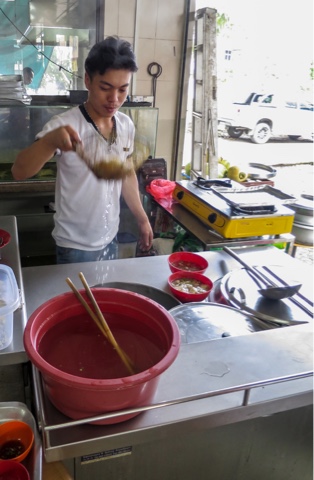 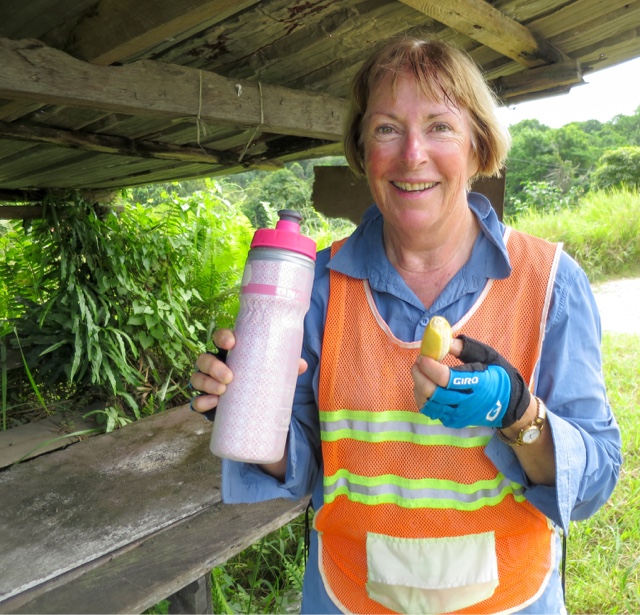 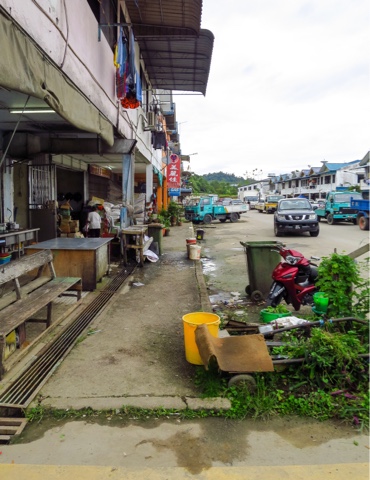 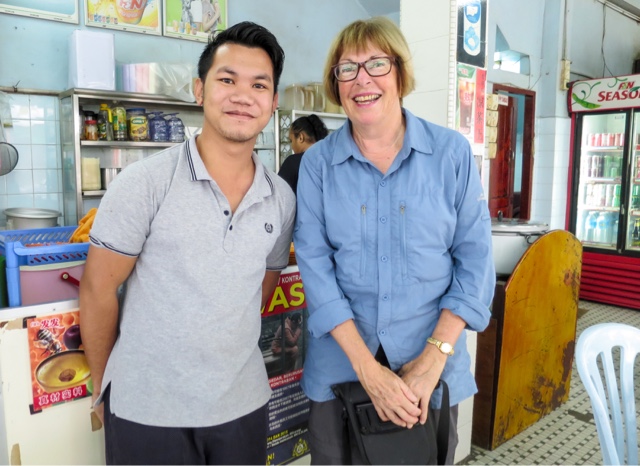 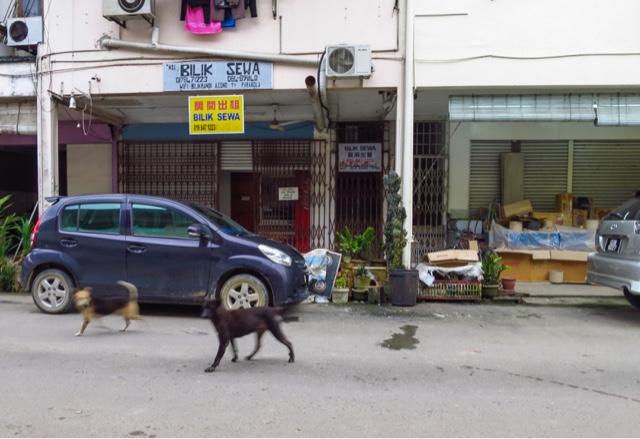 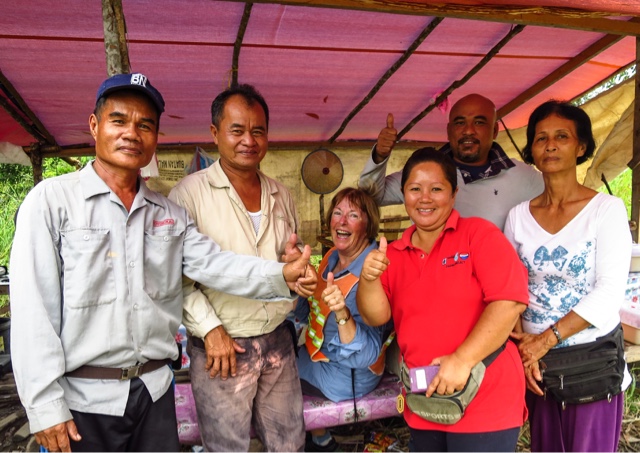 Posted by Mike Brockie and Judy Yeoman at 20:45